The Speedmaster was introduced in 1957 and was popular among race car drivers and pilots. They relied on the split second timing of the chronograph function to accurately calculate fuel consumption.

In October 1962, the Omega Speedmaster took its first trip into space as Wally Shirra’s personal watch. At that time, NASA didn’t have an official watch for its astronauts, so they decided to find one. They needed a chronograph watch that could withstand the unique conditions of space travel and could be used as backup in the result of system failure.

Engineers procured several watches from top watch brands: Rolex, Longines, Omega. After months of intense environmental testing, only the Omega Speedmaster remained intact. The Speedmaster was certified “Flight Qualified for all Manned Space Missions” by NASA in 1965. Fitted with extra long nylon straps, the Speedmaster watches were ready to be issued to America’s space crew.

In June of 1965, Ed White wore his NASA issued Omega Speedmaster on America’s first spacewalk. This mission caught the attention of Omega, who rebranded the model as the Omega Professional Speedmaster. 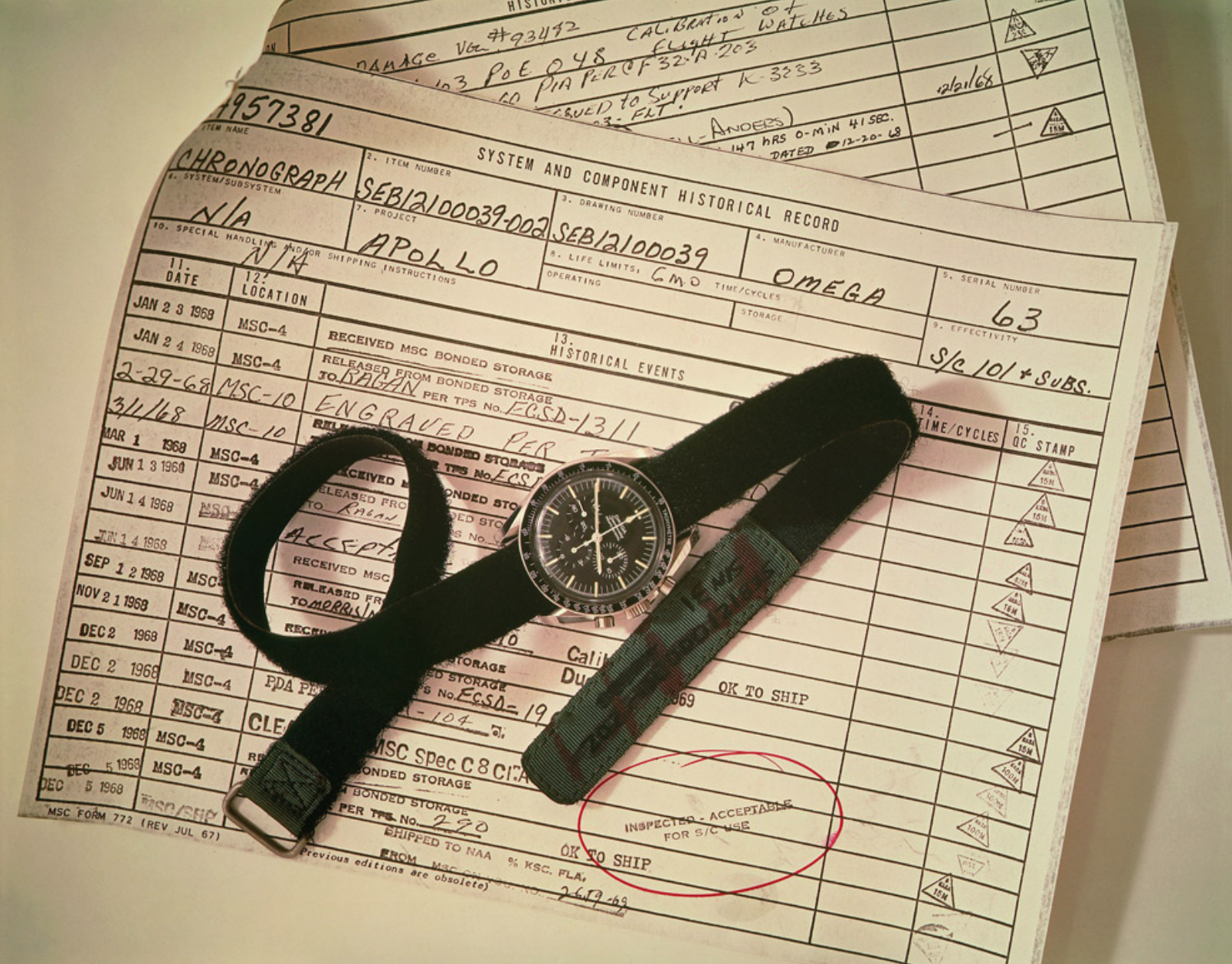 On July 20, 1969, the historic Apollo 11 mission to the moon was underway and experiencing technical errors. The Lunar module’s alarms were going off, communication with the ground in Houston was patchy, they were going to miss their intended landing site, and their fuel burn was too high. Amidst the chaos, Neil Armstrong used his trusty Speedmaster as backup. He left the watch in the module when he stepped on the moon, but Buzz Aldrin wore his watch as he walked across the moon’s surface. 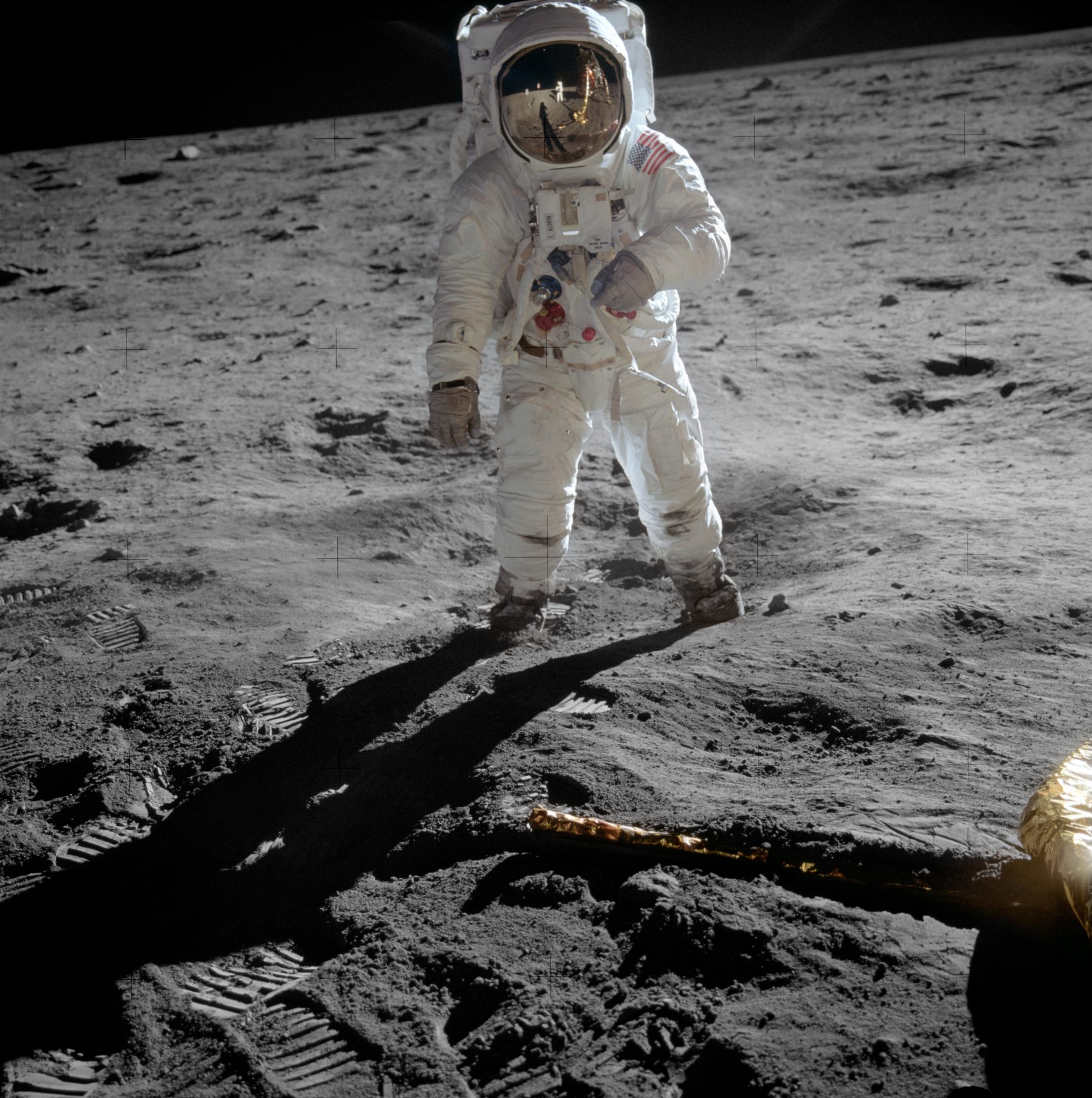 To commemorate the occasion, Omega made the all gold limited edition Speedmaster BA145.022. Recipients of this special watch included the President, Vice President, and NASA crew members. A select number were released to the public as coveted collector’s items.

The case-backs of all Omega Professional Speedmasters were also changed to include the engravings: “The first watch worn on the moon” and “Flight qualified by NASA for all manned space missions”.

Omega Professional Speedmasters are still the official watch of NASA to this day.